Our Clergy and Parish Council 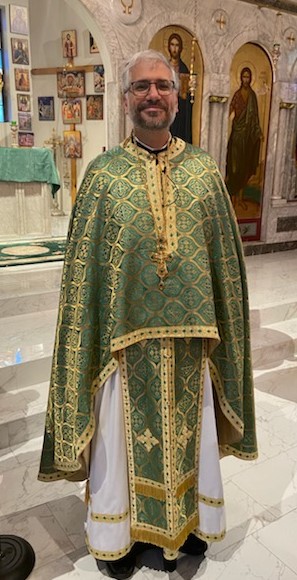 Father Romanos Malouf was ordained to the priesthood at St. George in Boston by the hands of His Eminence, Metropolitan Philip, on May 12, 2002. A few months after his ordination to the priesthood, Fr. Romanos was appointed as the pastor of All Saints Orthodox Mission in Hingham, MA from 2002-2003.  In 2003, upon graduating seminary, he was assigned as the assistant pastor of The Basilica of St. Mary Orthodox Church in Livonia, MI. August 2006, he was assigned by Metropolitan Philip as the pastor of St. Nicholas in Bridgeport, CT, where he has remained in the ministry since.

On the occasion of the 10th anniversary of his priestly ordination, Fr. Romanos was elevated to the rank of archpriest by His Grace, Bishop Nicholas, here at St. Nicholas Orthodox Church on April 22, 2012.

Fr. Romanos is married to his wife Laurie (Touma), and they have three sons, Christopher, Thomas and Nicholas. Fr. Romanos’ favorite areas of church study are liturgics, scripture and patristics.  He also greatly enjoys the critical listening of and collecting of music and following Boston Bruins hockey and other sports. His patron saint is St. Romanos the Melodist (October 1).

For a full biography of Father Romanos Malouf click here 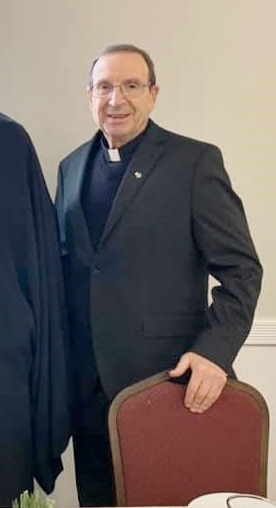 Archdeacon Sami is a much-beloved member of the St. Nicholas community, where has spent most of his adult life since emigrating to America from Aleppo, Syria in 1966. He was Uncle Sami to many prior to his ordination and he continues to be a loving uncle and father figure to many, providing wise counsel, love, and friendship to all.

Archdeacon Sami is married his wife Susan in 1969, and they have three grown children and seven grandchildren. He enjoys sports, music and most of all, spending time with his family. 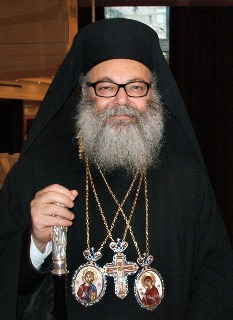 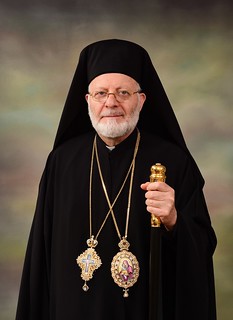